The Borno State Government has made marks at the public hearing on the domestication of the child rights act.

The event was organized by the special AD-HOC committee on violence against persons, justice and judiciary on the domestication of child rights' act. There was an overview of the bill and submissions of the memorandum towards commitment to its implementation. The Borno state Children's parliament; which ROHI have been working closely with has been instrumental in pushing this cause in their activities. The speaker of the parliament in his speech thanked the government of Borno and the Actors for their efforts in driving the Act to fruition.

This was witnessed by humanitarian actors/partners, government MDAs and the media in attendance. It is laudable that the government are pulling strides to ensure that our children reach their fullest potentials... 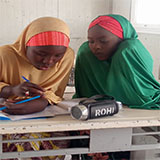 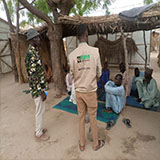 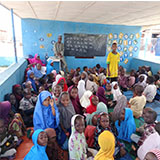